​​​​
Tôt is the french word for early and tard the french word for late. The work of tôt tard theatre co. is dedicated to the memory of actor and friend Babis Gousias, who joined our company too late, and departed this world way too early. His infinite artistic genius will always be treasured and missed. April 2014 ​

is currently in post-production. 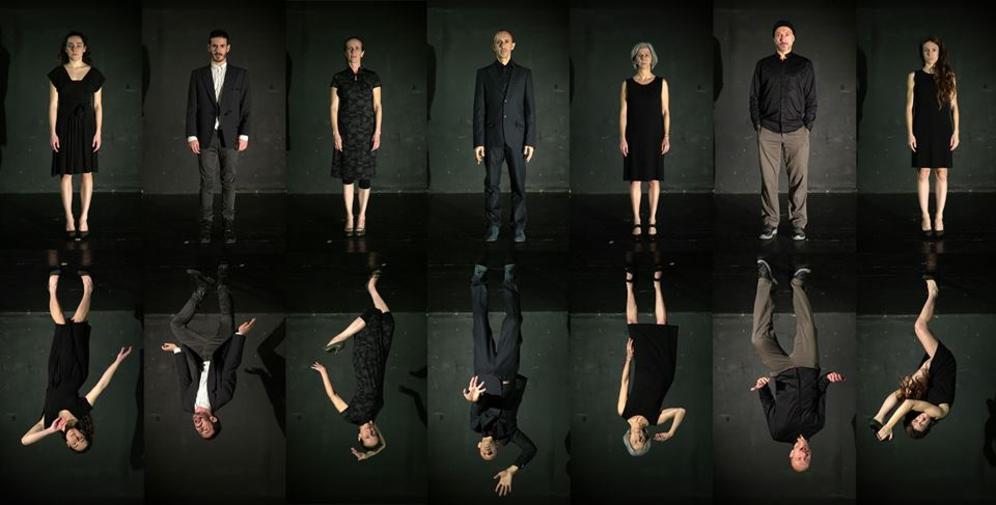 More shows to be announced soon.​ 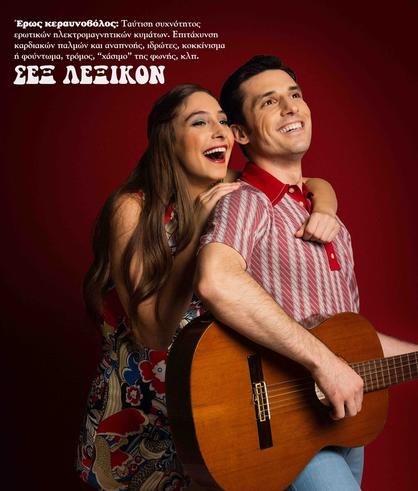 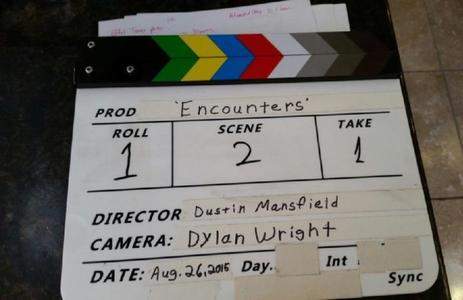 Read about the project here.​​​ 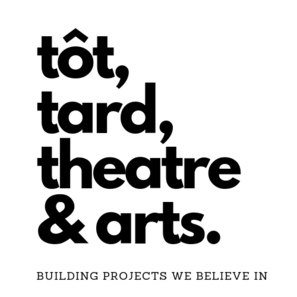